We all know that Canada’s major cities have been battling with housing affordability for several years. In this challenge Canada is not alone. Many of the world’s largest housing markets have been dealing with the same issues faced by Canada’s cities. Over the years several attempts by local and federal governments have been made worldwide to turn the tide. But the divide has globally reached numbers that are almost impossible to turn around. And if we are truly serious about turning the tide, we require bold decisions and a new next-generation approach to solution finding. Today’s challenges will not let themselves be solved with yesterday’s thinking. 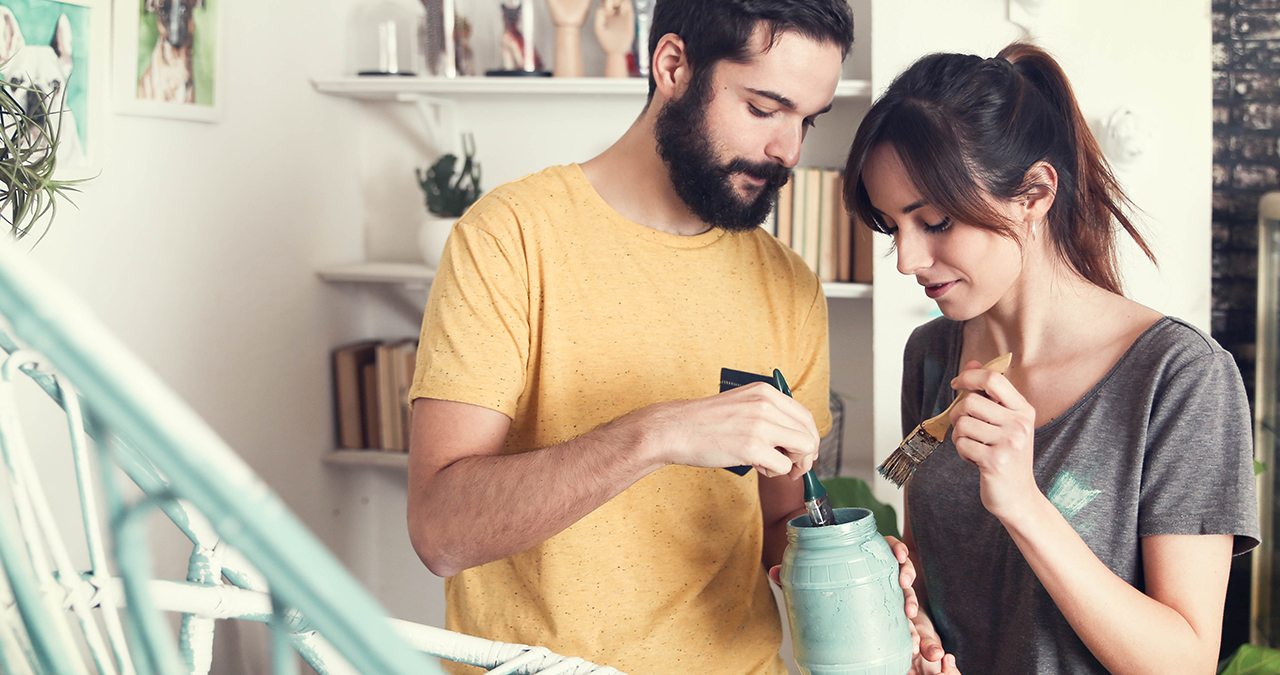 To turn the tide, bold decisions and next-generation approaches are required. Patching up yesterday's actions won't be enough

Unfortunately, Canada is one of the countries that has been hit the hardest by the housing affordability crisis and the ripple effect is threatening families and children and Canada’s economic outlook on a much broader scale. Canada’s success in attracting skilled professionals from all over the world and its integration approaches to new comers has been a major contributor to Canada’s overall economy. But with Canada’s major cities struggling to effectively fight the housing affordability crisis, they are also at risk of loosing valuable skilled professionals who are looking for the best alternatives to build a comfortable life for their families.

Although progress is slow, many of the world's largest housing markets have experienced a simultaneous trend in 2018 towards better affordability, which provides promise for the future. Unfortunately, Canada appears to not yet have benefitted from it. In fact, based on the 15th Annual International Housing Affordability Survey from research firm Demographia1**  click/tap word(s) again to close  **

Demographia’s surveys have highlighted the growing crisis worldwide in housing affordability year after year since 2004. What is striking in the 2019 Affordability Survey is that for the first time since the surveys started, smaller cities and rural areas have entered the top 20 least affordable cities. Aside from Vancouver (BC), Toronto (ON) and Victoria (BC), who have been titled ‘severely unaffordable’ for several years, BC’s Nanaimo, Comox Valley and Fraser Valley have entered the top.

A home in metropolitan New York would be a minimum of 45 per cent more affordable than in any of the mentioned Canadian cities, including those smaller cities/rural areas in British Columbia.

Despite Vancouver’s achievement to stop further decline in 'affordability', the city rose from the third-least to the world’s second-least affordable city—leaving only Hong Kong above it. The survey found that a median house in Vancouver costs 12.6 times the median 2018 income, the same ratio as in 2017. Sydney, Australia dropped to third place however because the city is becoming more affordable due to rapidly falling house prices. Canada’s largest city Toronto has unfortunately continued its steady rise from the 28th spot in 2016 to 21st in 2017 and the 16th least affordable city among the 91 Major Markets and 309 global metro areas surveyed in 2018. A median home there costs 8.3 times the median 2018 income, a rise of almost 6.5 per cent with 2017.

Demographia defines a housing market as "severely unaffordable" if the median house price is above 5.0 times the median income. If the price-to-income ratio (PIR) is 3.0 or less Demographia considers the market "affordable". Interesting fact is that all of the severely unaffordable markets have developed itself in a local environment of urban containment regulation. For the majority of these markets 'affordable' PIRs of 3.0 or less were typical.

Alain Bertaud—Senior Research Scholar at the New York University (NYU) Marron Institute of Urban Management and Former Principal urban planner at The World Bank—states in Demographia’s 2019 Survey Preface that many prosperous cities consider ever increasing housing prices as an unavoidable side-effect of their economic success. The survey’s 15 year data, however, demonstrates that there is no direct linear relationship between economic success and over-inflation in the PIR, or at least, there does not need to be. Economical successful cities, like for example Houston and Atlanta, have managed to avoid the housing affordability crisis while maintaining high economic growth and low unemployment. It required and requires continuous monitoring of the broader data and acting in accordance with the need of the low and median income households. Something which many of the global cities, including our Canadian cities, have done less holistically and/or successfully.

This leaves Canada and its major cities in a position where it would at this point in time require much more to turn the tide than merely the lessons learned from other global cities that have done better on the subject of "housing affordability".

In order to make Toronto and Vancouver "affordable", measured by Demographia’s standards, either the house prices would have to drop close to 60 per cent in Toronto and more than 76 per cent in Vancouver; median incomes will have to increase with an equal amount; or a combination of the two until an affordable price-to-income ratio (PIR) is reached. When compared to other metropolitan areas such as London (UK), metro New York (USA) and Los Angeles (USA), who have done relatively well in 2018, Canada’s cities have got their work cut out for them. Both London (UK) and metro New York (USA) saw their PIRs drop just over 2.5 per cent since the survey the year before and Los Angeles (USA) managed to squeeze in a 3 per cent positive decline. 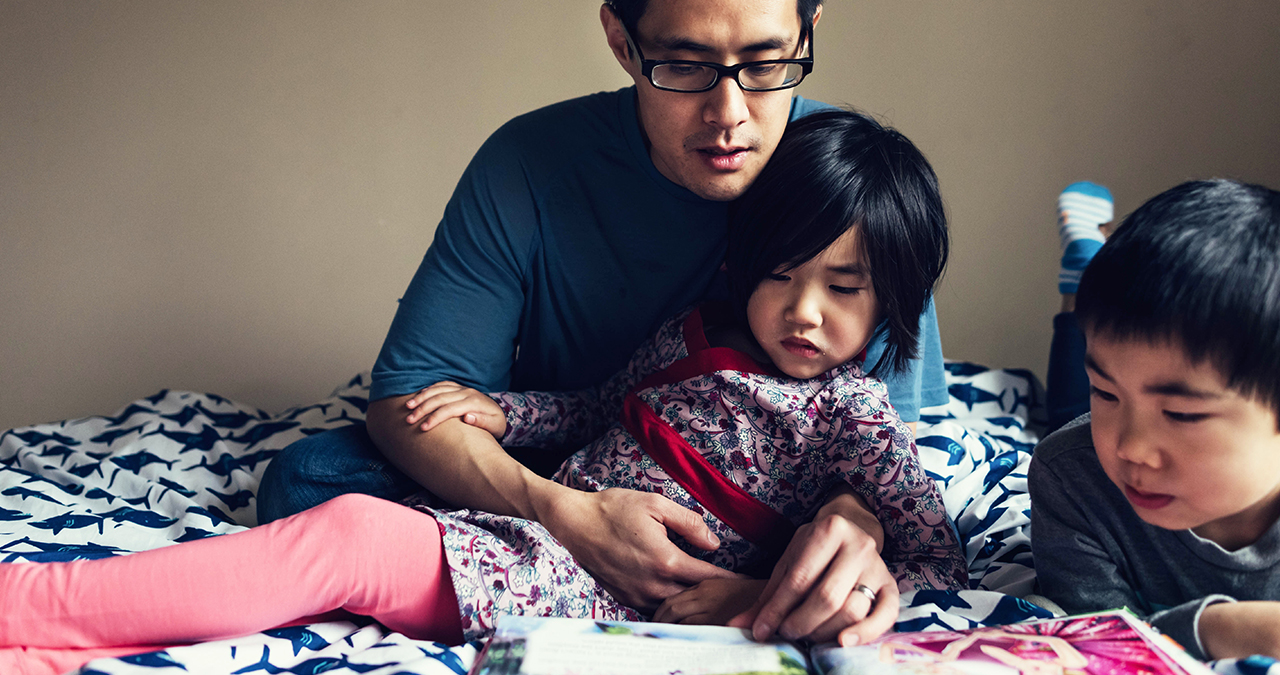 The ripple effect of housing affordability. Can we retain our skilled professionals who want to start a family?


The crisis’ Ripple Effects impact every household—Rich and Poor

Housing affordability is more than a housing issue. It impacts on a much larger scale on the total economy. Hsieh and Moretti, two economists, found that the high price of housing in some otherwise very successful US cities has a ripple effect2**  click/tap word(s) again to close  **

for source click here, distorting the spatial allocation of labor nationwide. They calculated that the cost of the misallocation of resources caused by unaffordable housing represented about 9.4 per cent of US GDP in 2014. Their paper also demonstrates that the long-term welfare of households already owning a house—who may feel that they benefit from climbing housing prices—is significantly decreased. Where high housing prices create an immediate hardship to low and median income households, over the long term, every household—rich or poor—would eventually become poorer. This is due to the fact that the imbalance in resource allocation will decrease investments and the productivity of the entire country. This could be partly caused by what in the world of Complexity Science is known as the "scaling law"3**  click/tap word(s) again to close  **

3In 1999 physicist Albert-László Barabási, discovered that complex issues operate as dynamic (not static) networks that evolve in accordance with general patterns. Scaling laws can be found where there may be a buildup of tension to a very high degree. They are the characteristics of epidemics, wars and even the growth of cities and distribution of wealth. He found that the distribution of wealth and growth of cities, when left w/o intervention, evolves until it resembles a scaling law. Meaning, such a "network" tends to evolve until a number of privileged traders have taken possession of pivotal points. or "power law". 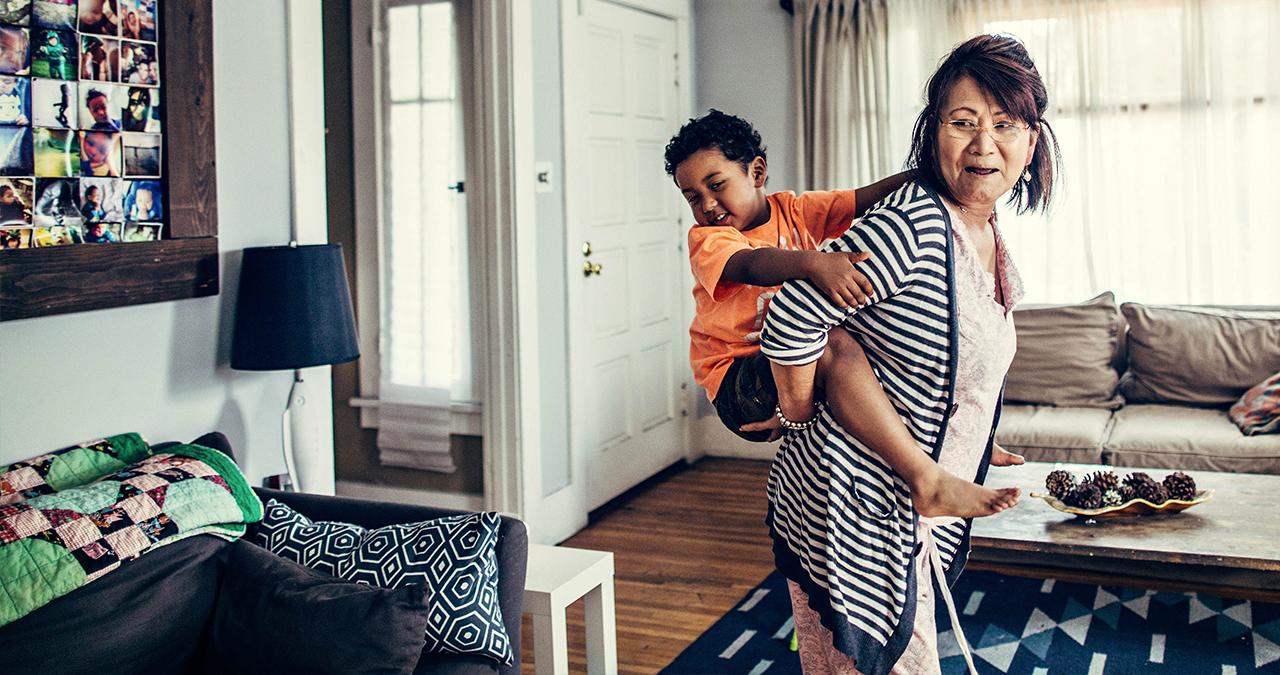 Could we have done better for our (grand)children, and what is needed now to protect them from the effects of this crisis?


How to ensure an affordable home for every Canadian?

Information by scientists such as Barabási and others could have and would have predicted a crisis such as housing affordability in growing and large cities long before its downward spiral; and it should have increased motivation for holistic preventative measures. Either way, it is safe to say, that based on the current numbers it will take more than the preventative measures that some cities might have taken years ago, and a drop in house prices, to make our Canadian cities affordable again. We are in need for next-generation innovative solutions to tackle the Canadian Housing Affordability Crisis. And we have to act now!; work collaboratively accross sectors; and be willing to embrace change. I hope we can all agree that we owe this to our children and grandchildren. We cannot leave them with yet another majorly complex problem to solve after our us. We also owe it to them to involve them, where and when possible, in our solution finding and decision making process.

“We can't solve problems by using the same kind of thinking we used to create them.”

Developed the theory of relativity, one of the two pillars of modern physics. 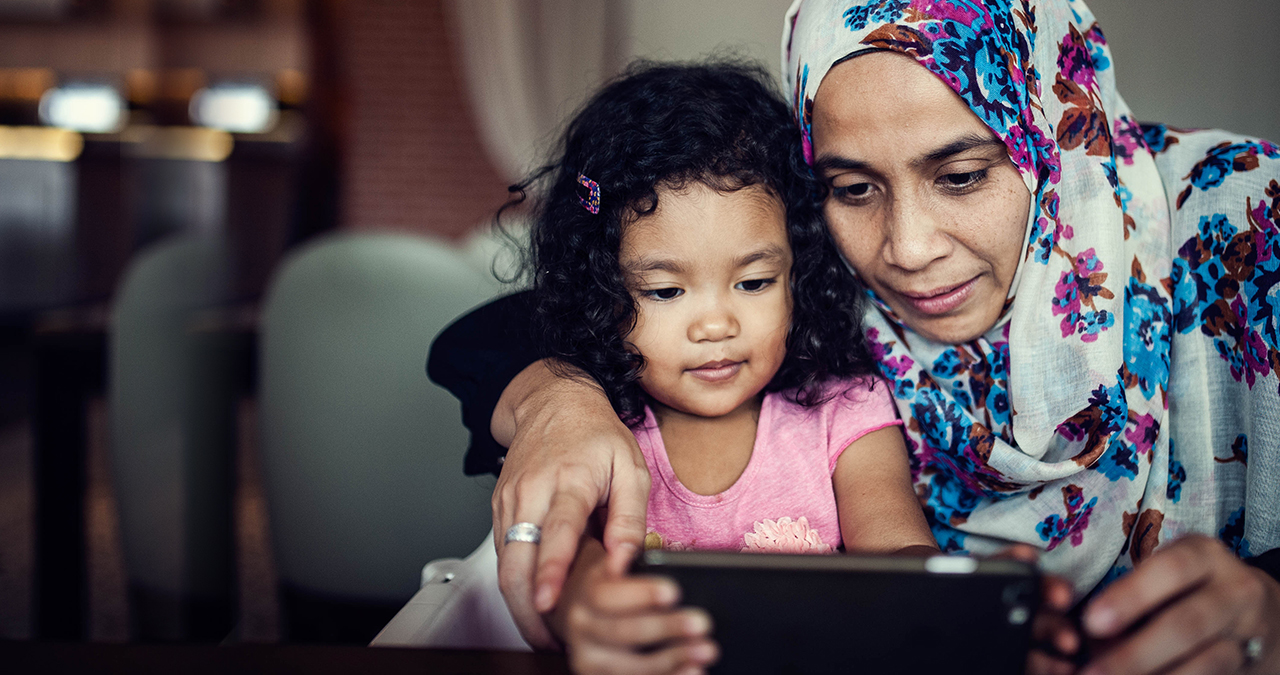 Building a future together in which we can hope and dream again!

Canada’s first-ever National Housing Strategy is a $40 billion, 10-year plan with inspiring goals. The federal government is bringing together public, private and non-profit sectors to ensure Canadians nationwide will have access to affordable housing that meets their needs. The strategy will first focus on the most vulnerable Canadians by removing 530,000 families from housing need and cut chronic homelessness by 50 per cent.

“I think people are looking at Canada and realizing we're a place that is building for the long term and where the world's going to be.”

serving as the 23rd prime minister of Canada since 2015. Leader of the Liberal Party since 2013.

“Get more diversity and creativity in your problem solving, and you end up having a much better and more representative approach to solving the challenges faced by the population you serve.” (Justin Trudeau)

While we see a truly inspirational drive from the public, private and non-profit sectors to address our housing affordability crisis, our world around us, but mostly ahead of us, is rapidly changing. The housing affordability crisis does not stand on its own and its future fate is highly dependent on and interrelated to our changing world. A world in which an estimated 85 per cent of jobs which will be available by the end period of the National Housing Strategy, have not yet been invented.

We therefore need a holistic approach. One that helps us solve our housing affordability situation, while ensuring that we keep looking forward to safeguard a sustainable and prosperous outcome for our families and future workforce. It is of vital importance that we help our current most vulnerable Canadians, and also protect the generations after from potentially ending up in similar challenging situations. And what better way to live up to this responsibility then by involving our communities and our next generation home owners and future workforce in our solution-finding process of shaping a new future proof Canada. A Canada where every Canadian has the opportunity to thrive.

For more information about our (international) Youth-Driven Innovation (YDI) Program, contact us directly.

We look forward to it.

Get Notified on Launch:

Interested in joining Metamorphany and making change? Or do you simply want to participate in one or more Innovation Games?